Representative Clark brings a common sense, solutions-oriented approach to the legislature. During his tenure, he has chaired the Welfare Fraud Study Committee. He also was Chairman of the Interstate Cooperation Committee.

Closer to home, Representative Clark is a small business owner and combat Veteran. Representative Clark was born one of ten children, growing up on a small farm in Suwanee, Georgia. As a teenager, his family relocated to Lake Lanier, where he spent the majority of his time outdoors. He developed a love of history at a young age, which eventually led him to joining the military upon graduating high school. He successfully completed Ranger School and as a member of the infantry, deployed to Afghanistan in support of Operation Enduring Freedom. Upon his return, he attended Georgia Gwinnett College and currently is a small business owner.

He understands that more government is not the answer for our state. He stands for less government, lower taxes, is a staunch pro-life advocate, and a supporter of the Second Amendment. While he has fought on the frontlines in the battlefield, he is now fighting under the gold dome. He is committed to ensuring that the next generation continues to have the freedom and opportunities that so many of us have been afforded.

He is honored to have your support and understands that it is the people’s seat and he is privileged to go down and sit in it. He pledges to continue to be a voice, who puts policy and the interests of District 100 over politics. He believes in transparency and enjoys meeting with constituents to hear the issues impacting those he represents.

Representative Clark is a graduate of the Gwinnett Leadership Institute. He and his wife, Courtney, have a daughter Madison. They are involved in their church and live in Sugar Hill.

As always, may the Lord bless you and your family as we work collectively to make Georgia the best place to work, live and play. 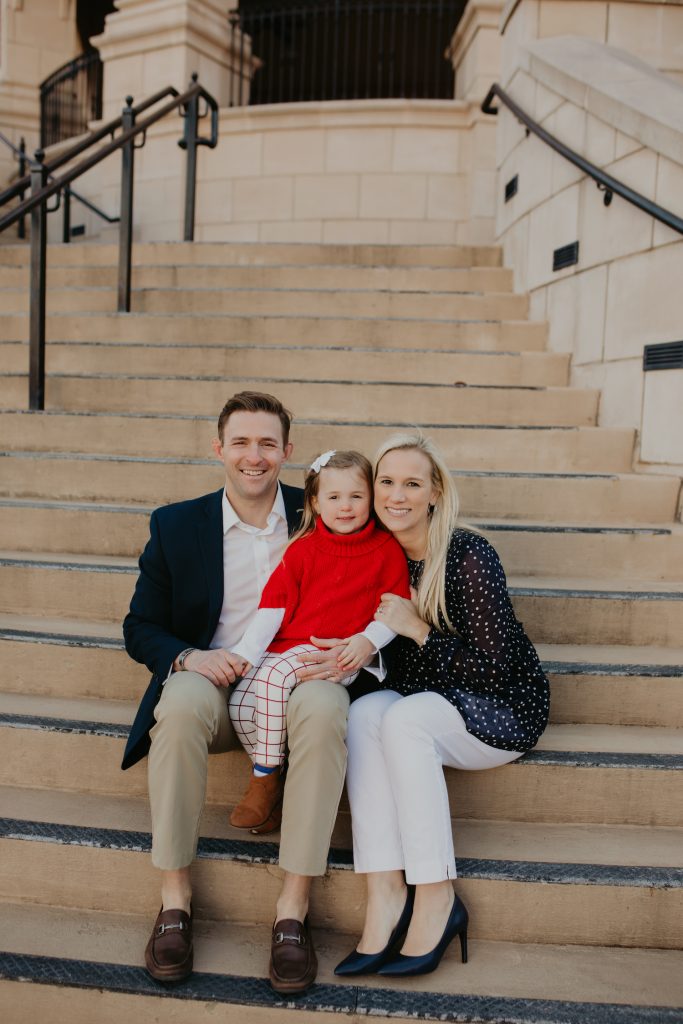 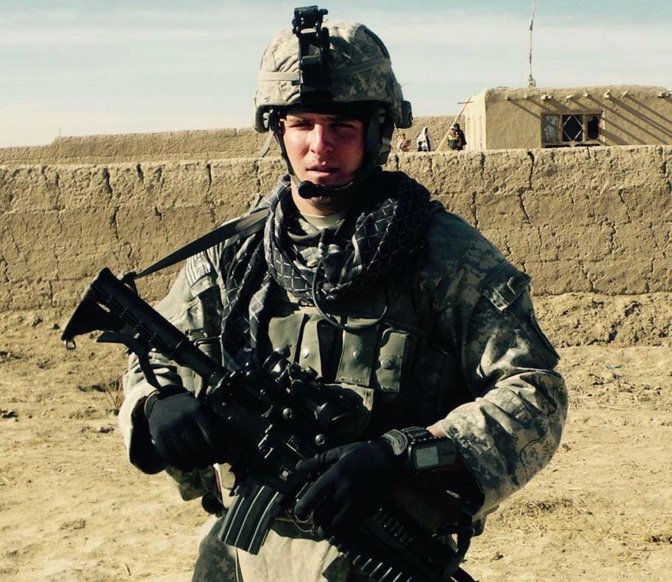